We Celebrate Our Freedom on the 4th of July

We have adopted this time of year to remember our many friends and express our sincere appreciation to those who have supported us and helped to make us successful.  Each year our celebration culminates with a Freedom card that highlights some of our nation’s most memorable people, places, and events.

See how we’ve celebrated Freedom over the years. 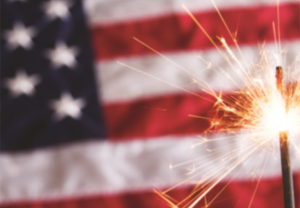 “My country, ’tis of thee, Sweet land of liberty, Of thee I sing, Land where my fathers died, Land of the pilgrims’ pride, From every mountainside, Let freedom ring!”
— Samuel Francis Smith 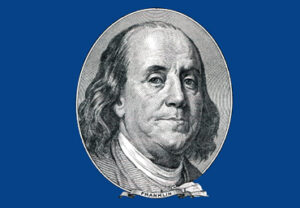 “The U. S. Constitution doesn’t guarantee happiness, only the pursuit of it. You have to catch up with it yourself.”
— Ben Franklin 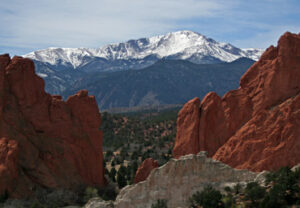 “In 1893, Ms. Bates was visiting Colorado and was inspired to write a poem. She published it in 1895, titled “Pikes Peak” in the July 4th edition of a weekly newspaper. In 1882, Mr. Ward wrote the music, “Materna” after returning from a day at Coney Island. The song later was published in 1892. The poem became popular and was adapted to several pieces of music, including Materna. Reportedly, Ms. Bates revised some of the lyrics in 1904, and the lyrics and music were combined and named America the Beautiful. It later was published in about 1910. 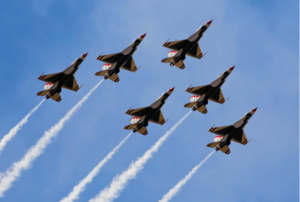 “I don’t have to tell you how fragile this precious gift of freedom is. Every time we hear, watch, or read the news, we are reminded that liberty is a rare commodity in this world.”
— President Ronald Reagan 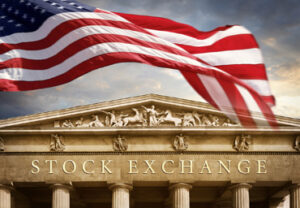 “I have never understood why it is “greed” to want to keep money you’ve earned, but not greed to want to take somebody else’s money.”
— Thomas Sowell, American Economist 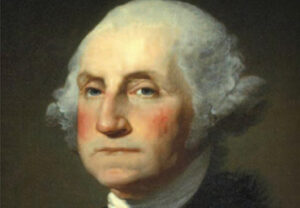 “A people who are possessed of the spirit of commerce, who will pursue their advantages, may achieve almost anything.”
— George Washington 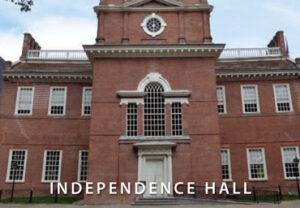 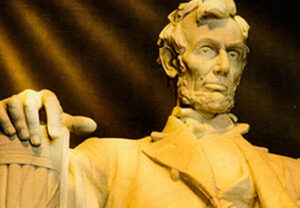 “You cannot help the poor by destroying the rich. You cannot strengthen the weak by weakening the strong. You cannot bring about prosperity by discouraging thrift. You cannot lift the wage earner up by pulling the wage payer down. You cannot further the brotherhood of man by inciting class hatred. You cannot build character and courage by taking away people’s initiative and independence. You cannot help people permanently by doing for them, what they could and should do for themselves.”
— Abraham Lincoln 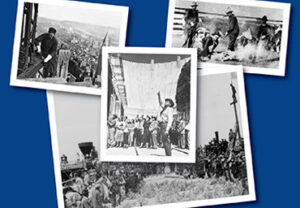 “Everything that is really great and inspiring is created by the individual who can labor in freedom.”
–Albert Einstein 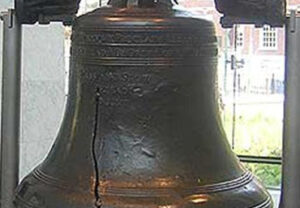 “Our tenet ever was that Congress had not unlimited powers to provide for the general welfare, but restrained to those specifically enumerate.”
–Thomas Jefferson 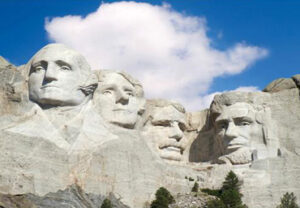 “The democracy will cease to exist when you take away from those who are willing to work and give to those who would not.”
–Thomas Jefferson 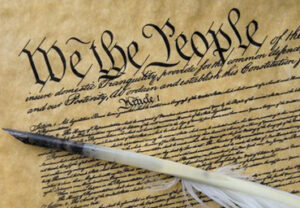 “The Declaration of Independence and the Constitution of these United States are covenants we have made not only with ourselves, but with all mankind. Our founding documents proclaim to the world that freedom is not the sole prerogative of a chosen few. It is the universal right of all God’s children.”
–Ronald Reagan 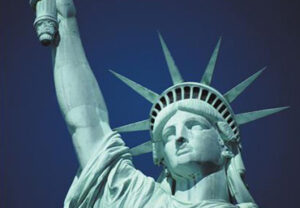 “Let every nation know, whether it wishes us well or ill, that we shall pay any price, bear any burden, meet any hardship, support any friend, oppose and for, in order to assure the survival and the success of Liberty.”
–John F. Kennedy 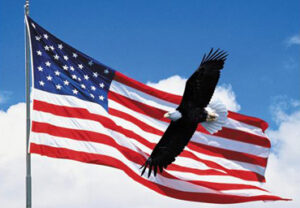 “Those who expect to reap the blessings of freedom must, like men, undergo the fatigue of supporting it.”
— Thomas Paine